How does online location work? 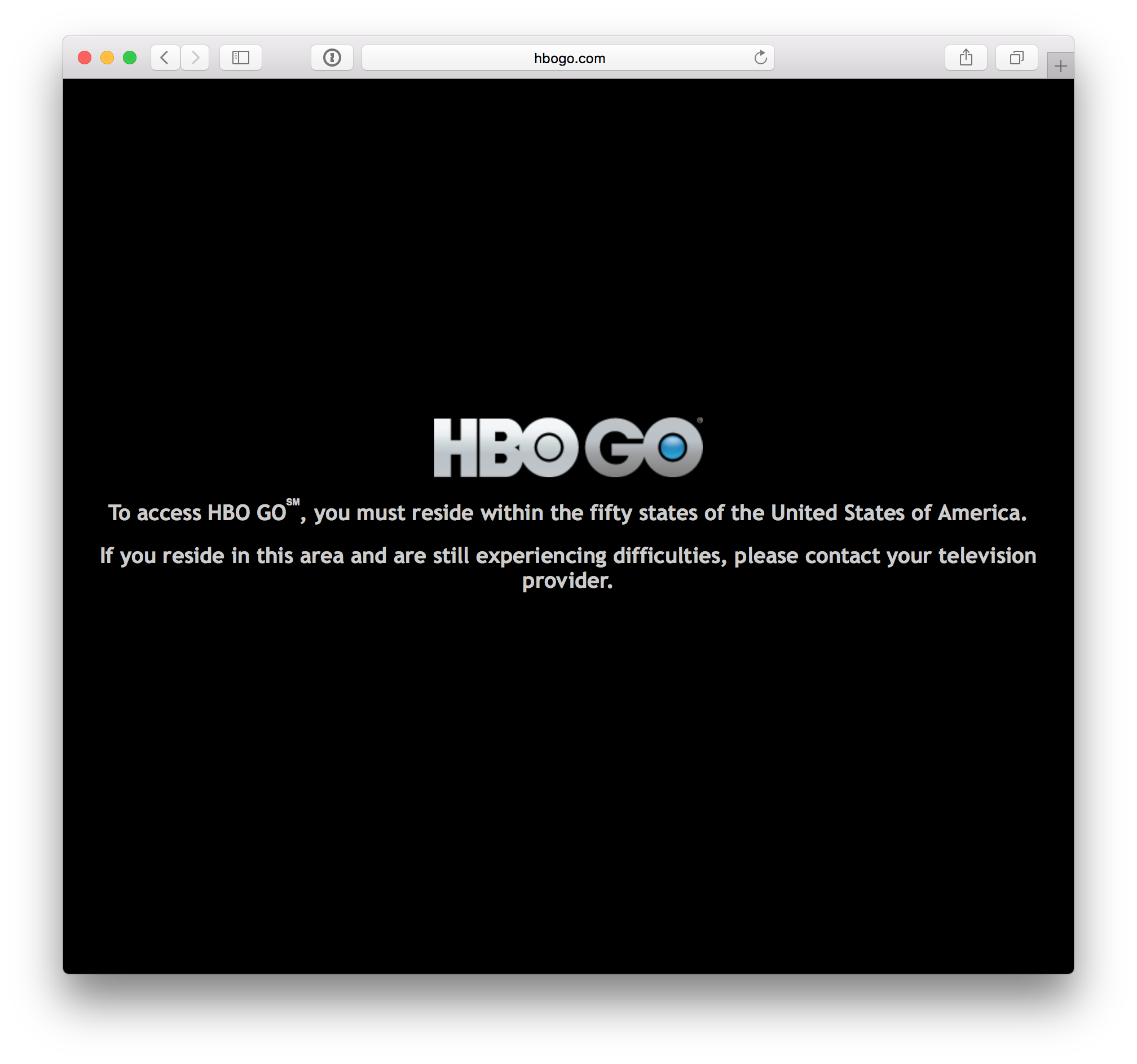 Locating devices online can be done in a variety of ways, one of the most popular ways for this is by using IP address. You can check your own IP here and get quite sinisterly close in some instances to your home address.

IP geolocation works by somebody looking up what your IP address is and comparing it to an official database of who holds which IPs, service providers who hold these IPs may give more accurate data of the physical location (or exchange that you’re linked to), at least for BT customers being as accurate as town.

You’ve probably seen something similar to the image to the left, as with online media rights they’re often sold on a per-country basis (why most new films on Netflix aren’t available in the UK whereas they may be in the US, as they’re sold off otherwise - often to Sky). Enforcing different versions of websites or blocking them altogether is done by your IP - through geolocation, which is how some people are able to circumvent it by using a VPN or proxy in another country (although this is usually against the terms and conditions). 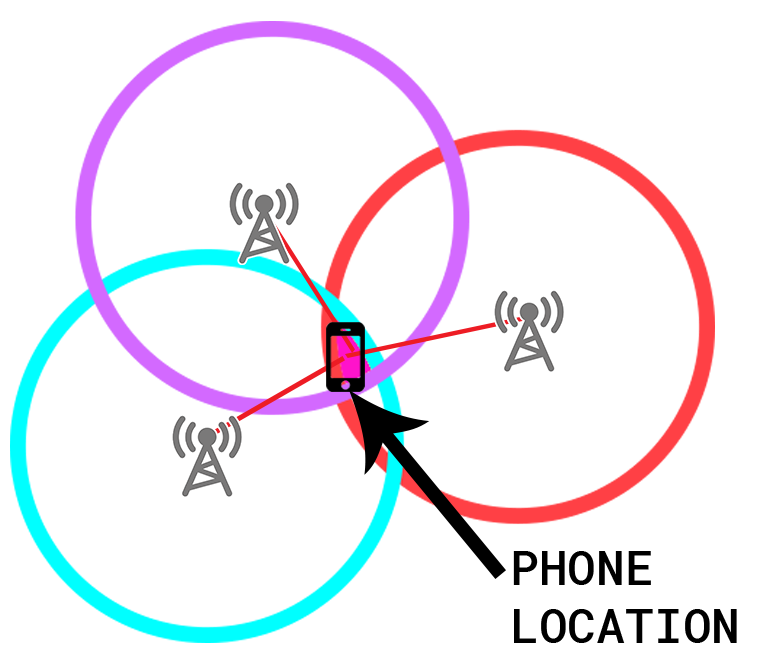 Triangulation is something you’ve probably seen in an action film, when trying to track someone down but it isn’t really as complicated as it seems. When phones are located using masts triangulation is used as it only requires a powered SIM, as opposed to the phone actively sending location.

Triangulation was succeded by triliteration which is more accurate as it brings modelling into 3D and allows location to be narrowed down, but for this purpose triangulation is easier to explain. Looking for the central point between the three masts a central area can be found in which the device is located, however if a provider’s masts are spread apart greatly it can mean that the potential area in which the phone is in is hundreds of metres, and not very useful.

How can greater accuracy be reached?

WiFi Geolocation adds an extra layer to location information as by crowdsourcing or collecting the location of WiFi antennae, your location can be accurately worked out based off the names of the SSIDs and base stations around you, this means that location is improved indoor where GPS isn’t very useful due to being blocked by walls.

Collecting local wireless location information is done in a number of ways, by Google for example either by Google StreetView car which travels around both photographing the area and collecting hotspot names and by the Google Maps Android app storing the names of nearby base station names and reporting their location to Google, so they can be used in future for location.

Apple does the same with iPhones, collecting the names of nearby hotspots in the background and reporting their location to Apple. I remember in 2011 taking a photo on an iPod Touch away from home and wondering how it was tagged with location when I had no WiFi and later realising it was by through this location. It’s an extremely convenient way to get more detailed location as there are far more WiFi base stations to triangulate against than mobile masts.

How does my phone do it?

iOS and Android use hybrid systems to locate users through GPS, Triangulation or WiFi to work out where a user is, as each system has significant advantages. Without WiFi location, tracking within buildings would be next to useless.

This combination allows for location to be quickly established, like Google’s emergency GPS service which allows for the emergency services to receive the most accurate location in an emergency.