As well as my studies this semester, I’ve been to a HullDevs meetup to meet with a community of developers to Sensor City in Liverpool and a HullDevs event to meet local businesses. 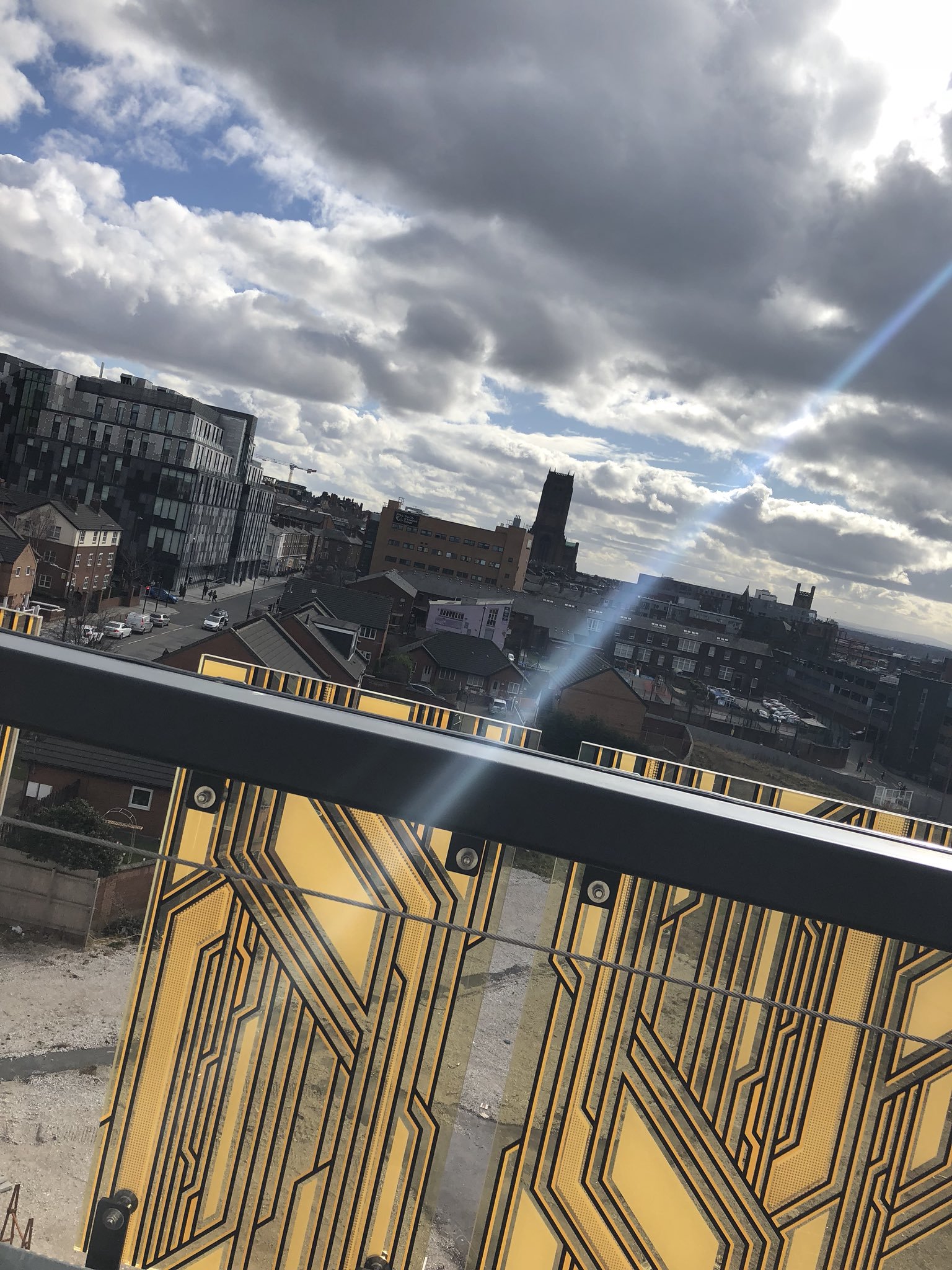 After seeing that the University of Liverpool’s Sensor City (a building to encourage the growth of Smart Cities) was having an open day where local student’s could go and look round and hear from local businesses about opportunities in the region in the future I was really interested, and travelled over from Hull for the day in March (during the industrial action) to find out what the businesses inside were doing.

It was a really interesting day and there were some really cool companies talking, an example being FMI Industries who use big data analysis and compare to an analysis of the driver’s current to assess whether they’re likely to fall asleep at the wheel and what risk they are at, to let the driver make informed decisions as to whether they should take a break or if they’re safe to drive. We heard from a range of companies including medical technology, health condition management using Kinect, and LCR 4.0 (Liverpool City Region) as to what technologies are being made available to local businesses like laboratories for board printing to improve collaboration and encourage more startups.

The event was really insightful and it was great to meet some local businesses and find out about more up and coming technology.

After hearing that HullDevs was a great community of developers based in the area, I decided to go along to their April event to learn more about what happens there and what different developers are up to - it’s also really conveniently hosted in the University now.

It was a really interesting event, with two speakers covering two very different topics. The first talk, from John - the Director of Sauce based in C4DI (the home of software development in Hull) and was on “Why Elixir / Phoenix Should Be Your Default Choice For Any Modern Web Development Project”. It looks like a really good platform to build applications on because of both the incredible performance that it has and the way it scales so easily; it’s an really interesting technology and and it’ll be something I’ll be looking into learning more of over the summer. You can read more about Elixr and Phoenix here.

The second talk was from Shahid, a freelance consultant who was talking about building new applications for the cloud using Kubernetes - a platform similar to Docker, with a really cool feature being allowing completely rolling updates to allow zero-downtime upgrading and patching.

I’d definitely recommend that anyone at the University who wants to learn about some other technologies that aren’t taught on the course, but are used in industry goes along to HullDevs, as it’s really interesting and you can learn about technology straight from industry professionals themselves.