Going to FinTech North in Manchester 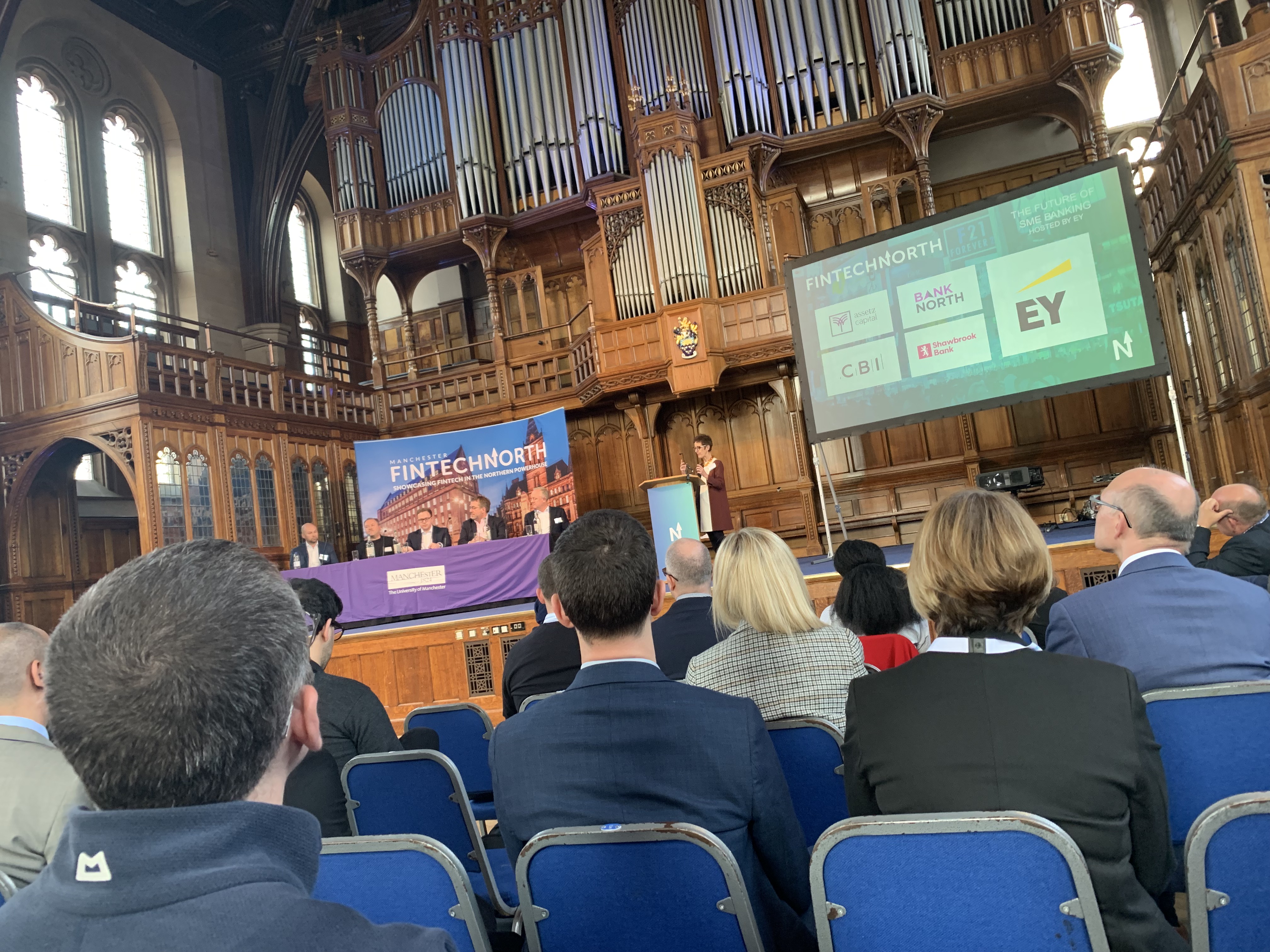 Last week I attended FinTech North Manchester, an event about businesses, potentials of technology and rules around running FinTech businesses. It’s a really interesting area of technology, with huge potential for transformation so I thought I’d attend to learn more about the industry and where it’s going. 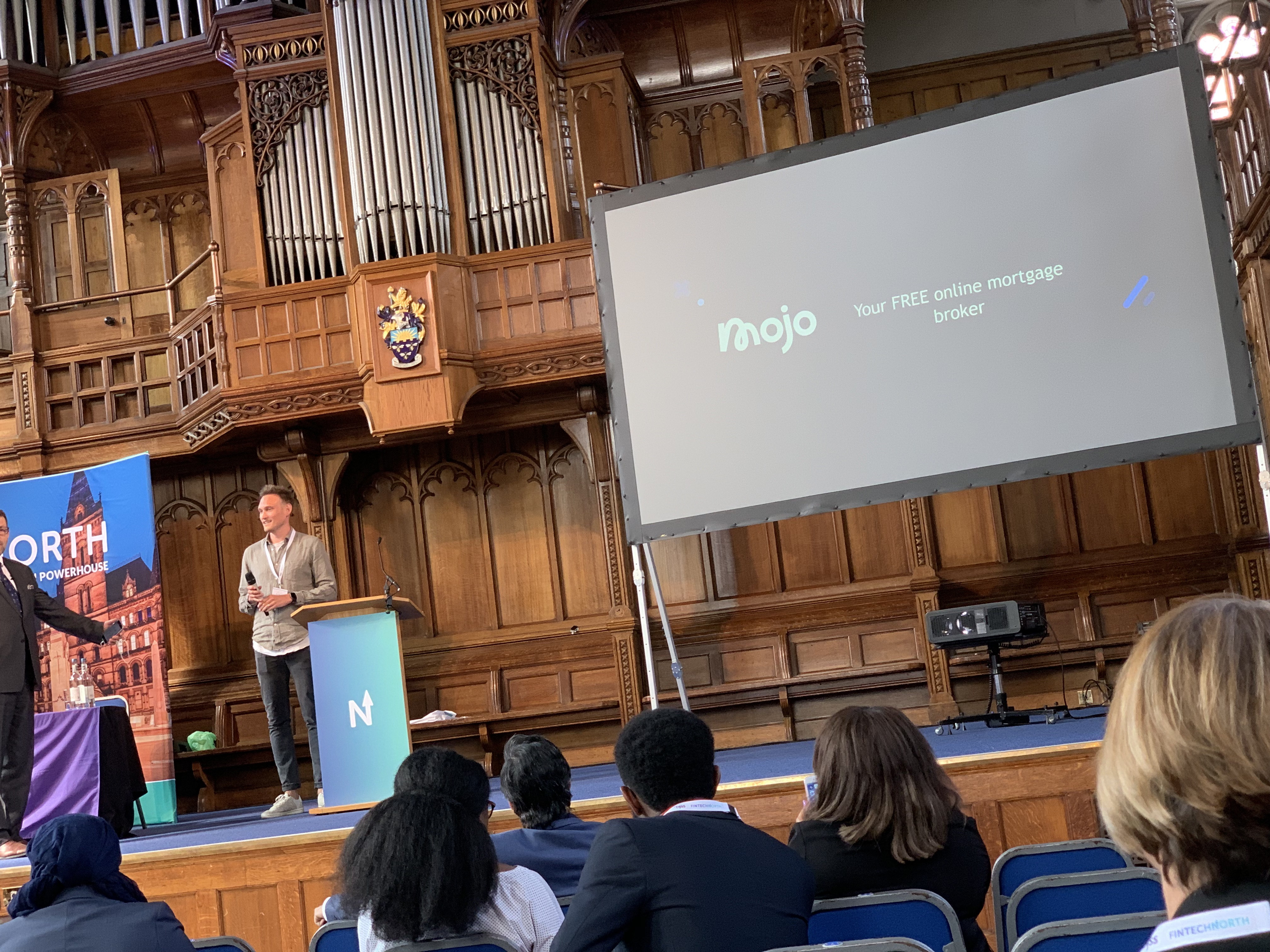 A variety of companies from the North spoke to us, including MyPinPad who delivered the first HSM (Hardware Security Module) as a service, to allow customers to process card transactions requiring PIN straight from within an app, without even needing a specialist PIN reader. This meant they only needed to insert a card into a device and enter their PIN on a phone instead of a reader, and gave us an overview the regulation changes and hurdles they had to go through to make it possible. 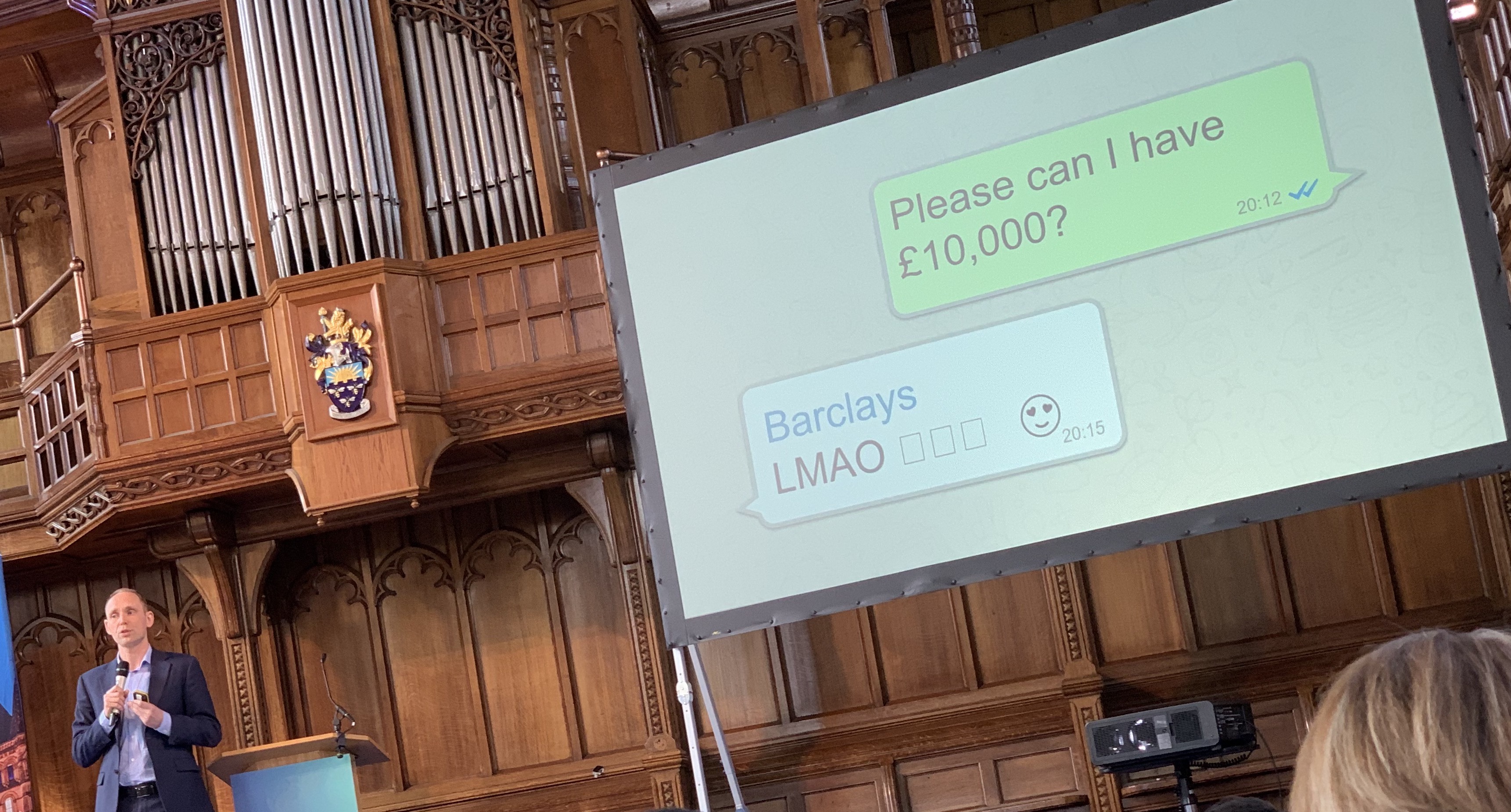 We heard about the common issues with bringing modern technology to the banking industry, namely the plethora of antiquated and creaky old systems, where adding new systems could break it, and as a result, how convincing a bank to use your service is really difficult.

Equinti, then spoke about how they’re working with the growing expectations of consumers and how lending is changing to becoming more online based and streamlined, making it much easier for people to access when they need it.

There is also a potential for big players to become entrants to the fintech space, with global giants like Amazon being able to follow in the footsteps of Alibaba and their service Alipay, and with the huge amount of consumer data they already have, it would give them a significant advantage. 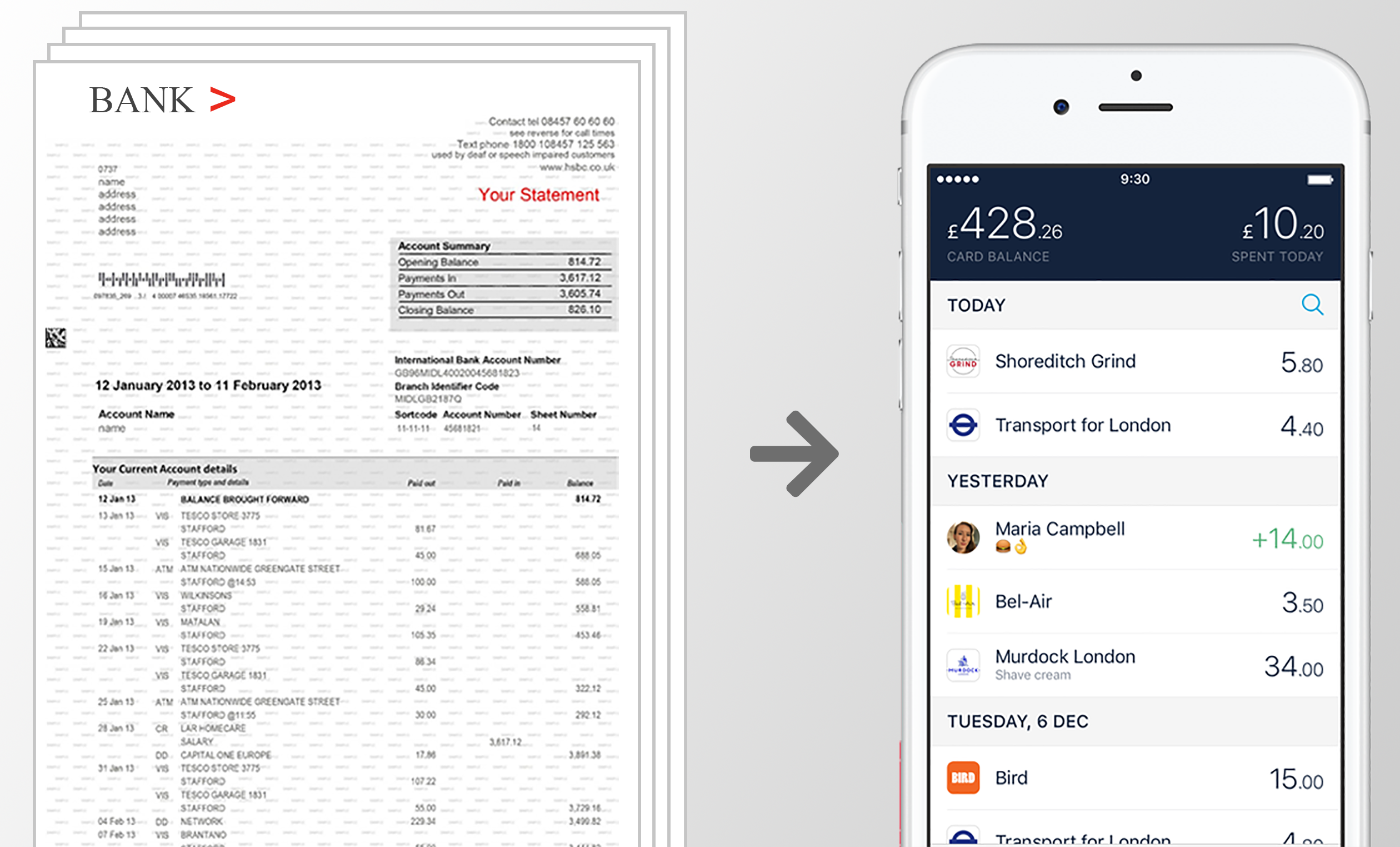 We met startups next, including Arro - a bank and debit card solution that could work for homeless people too with the organisation performing street level validation of customers and potentially allowing people to back on their feet. Mutual Vision, an organisation showed us what was possible with cross-bank collaboration as a company jointly owned by building societies to develop a modern management system. We also met insurance disruptors who created a single policy system across insurers to make policies simpler to understand and reduce confusion about what was covered.

EY spoke about how they’ve transitioned to looking at banking from a user-centred design perspective and the organisational changes they’ve had to make to do this, and what users are expecting design wise. Banks are being forced to change from being a bulk of information shown in a statement sent in a letter once a month to living up to date information, as disruptors and challenger banks like Monzo, Starling, N26 and Atom all provide similar services but do it in a more personalised and interactable way.

In the closing panel we spoke about the future of transaction handling organisations like Visa and MasterCard and how they will survive when payments are moved to merchant straight to customer, but the overall consensus that especially with Visa and MasterCard’s work on tokenisation, that means that every transaction uses a unique card number to protect customers from both malicious parties and to ensure their privacy (more about how that works here).

The overarching message of the event was that consumers are expecting more from their financial providers, as they are now more engaged in their financial lives than they have ever been. As new legislation, like PSD2 comes into action, people will have more opportunities than ever before to get insight into their financial lives. The biggest change expected in the next 5 years is going to be customer experience as open banking becomes global, with Australia adopting the practice from next year too.