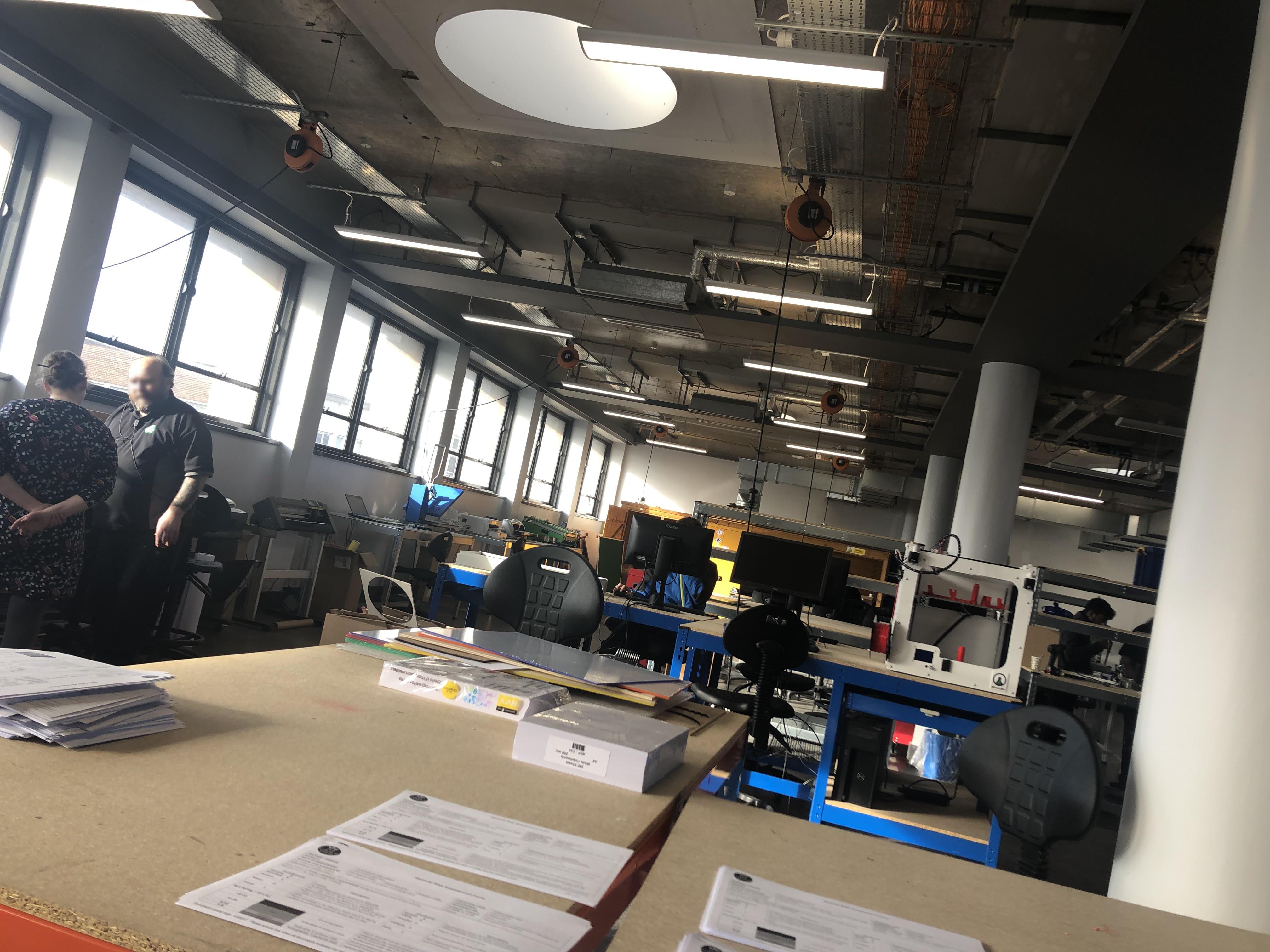 On Saturday I went along to the new Makerspace in Hull with fellow #hullCSS members Harry and Adam to see what was happening in the space, as I hadn’t been before - and they said it was really cool.

After doing an induction session, being reminded to stay away from sharp things and all the normal health and safety stuff, I was set loose on the space to build whatever I wanted.

After three of us spent nearly an hour trying to suss the brand new digital embroidery machine, we finally managed to work out how to correctly thread the needle so it would work properly (the instructions were harder than we thought at first) and we got a design made up of the Makerspace logo, then sent it over serial to the machine. The embroidery machine was pretty cool, as you can see by the picture to the left, it showed the progress of what it was embroiding as it went along. 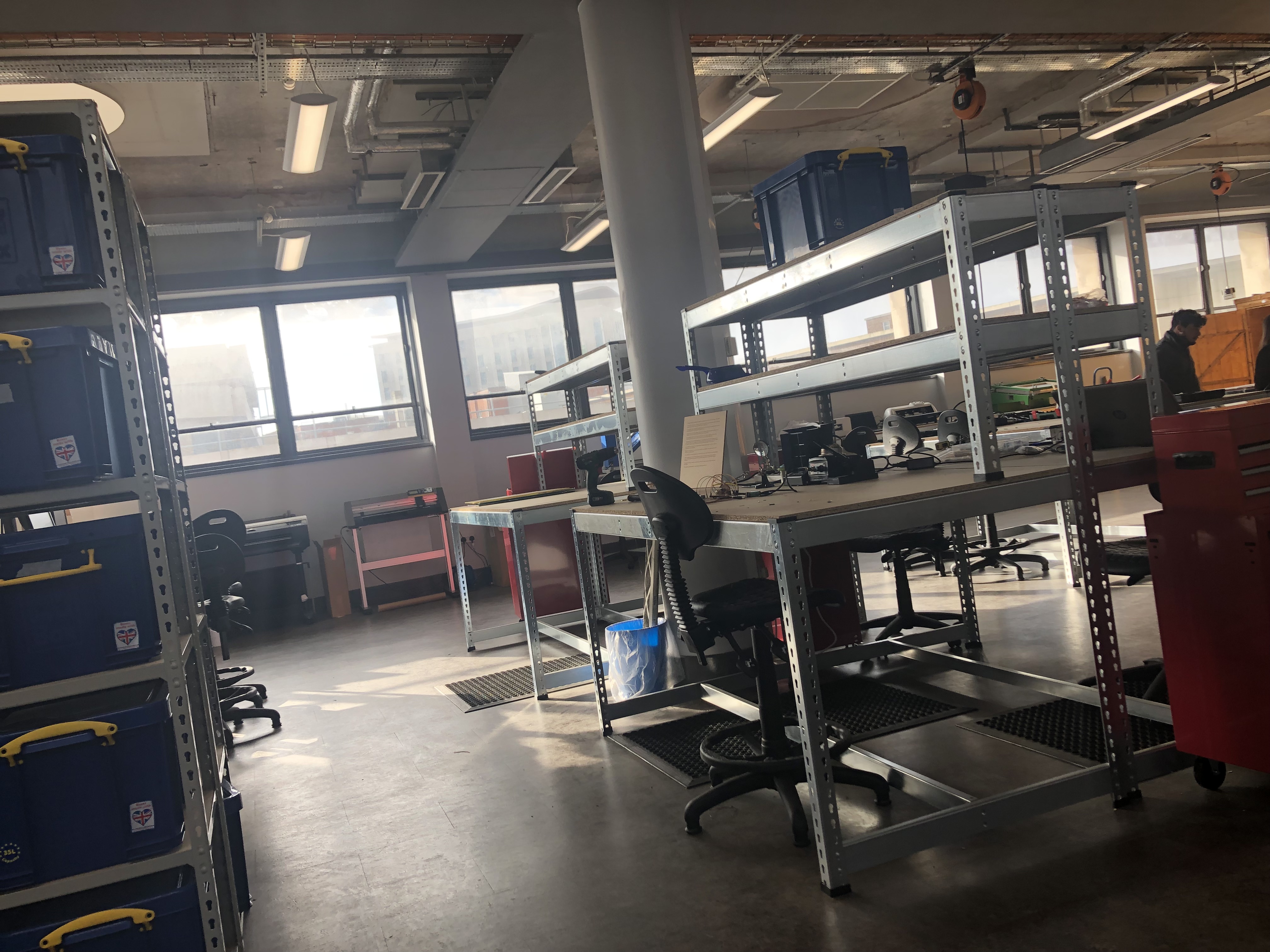 As a community it’s a really nice idea, as it allows people to learn from others and implement the best practices of other people as well as having experts to help you use machines. I was able to help a guy who was just getting started with Arduino fix some debounce and variable errors in his code and get his circuit working, and it’s nice to think if I have issues too there’s a friendly group of other makers and devs around to get a second pair of eyes on an issue.

I’m looking forward to going back and making new things there, especially doing some 3D printing, CNC cutting and making some Vinyls for my laptop. With so many projects that I wanted to do but didn’t have the tools to, the space will allow me to make the crazy prototyping ideas I had a reality, which is awesome.