Are mobile networks ready to be disrupted? | Nathaniel Read
comment


Are mobile networks ready to be disrupted?

First fintech, now insurtech, regtech and everything else. Is mobiletech the next big up and coming industry as users want to understand their data and usage more, and can the Big-4 and their MVNOs (Mobile Virtual Network Operators) fight back? 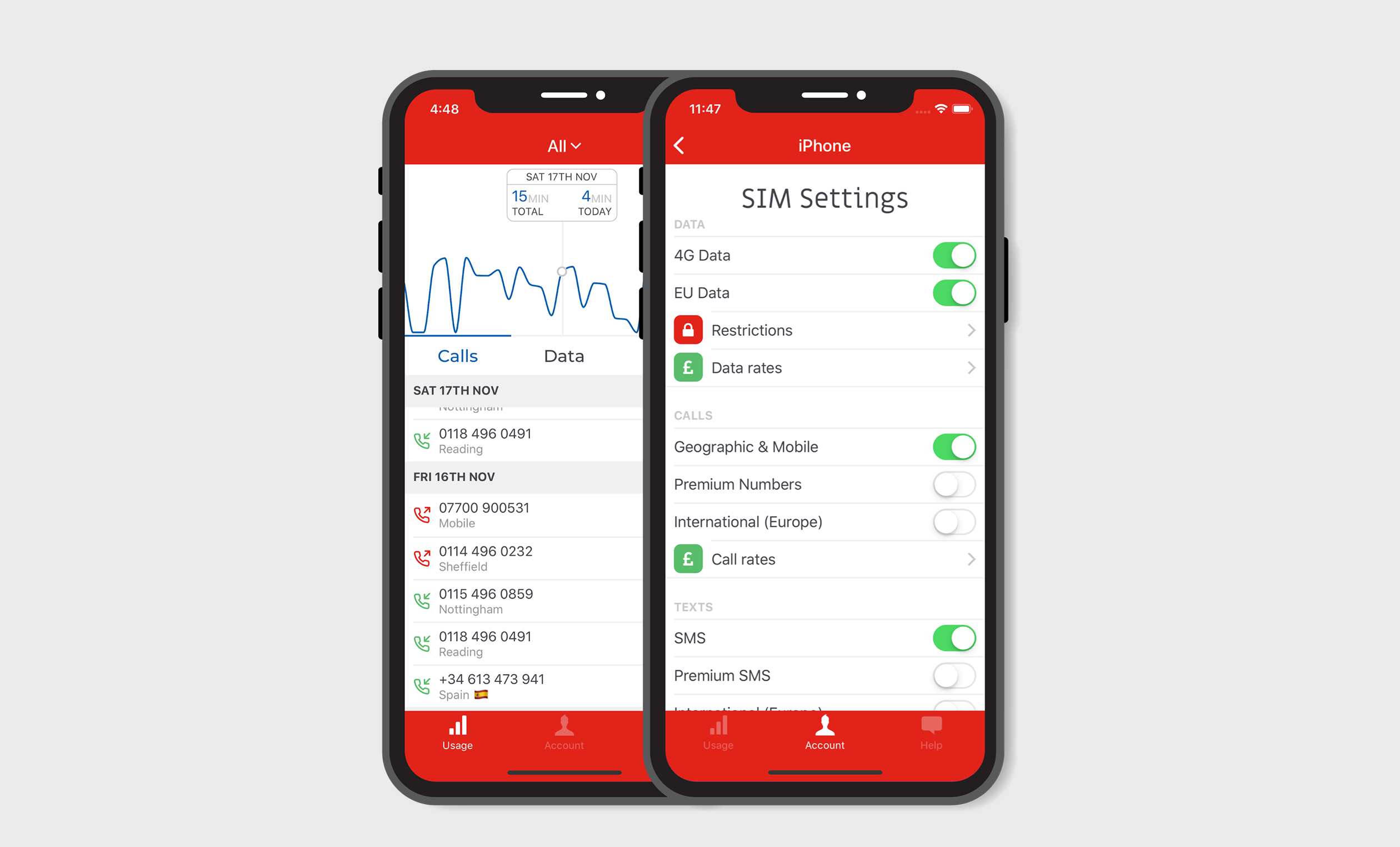 Mobile Plans haven’t changed much in the last 10 years; sure the data you can get for your money has increased, or in some cases even decreased. Many providers have killed or price hiked their ‘unlimited data’ plans as consumers push them to the limit, but it’s leading people to question what do they actually pay their mobile network huge amounts of money for, and could it be done better.

I was introduced to Zevvle a couple of weeks ago, a new concept of a mobile network that’s built from the ground up by the people with features that people want from it and as a concept it really interested me, running on the highest coverage network in the UK (EE) as an MVNO but providing a completely different service. 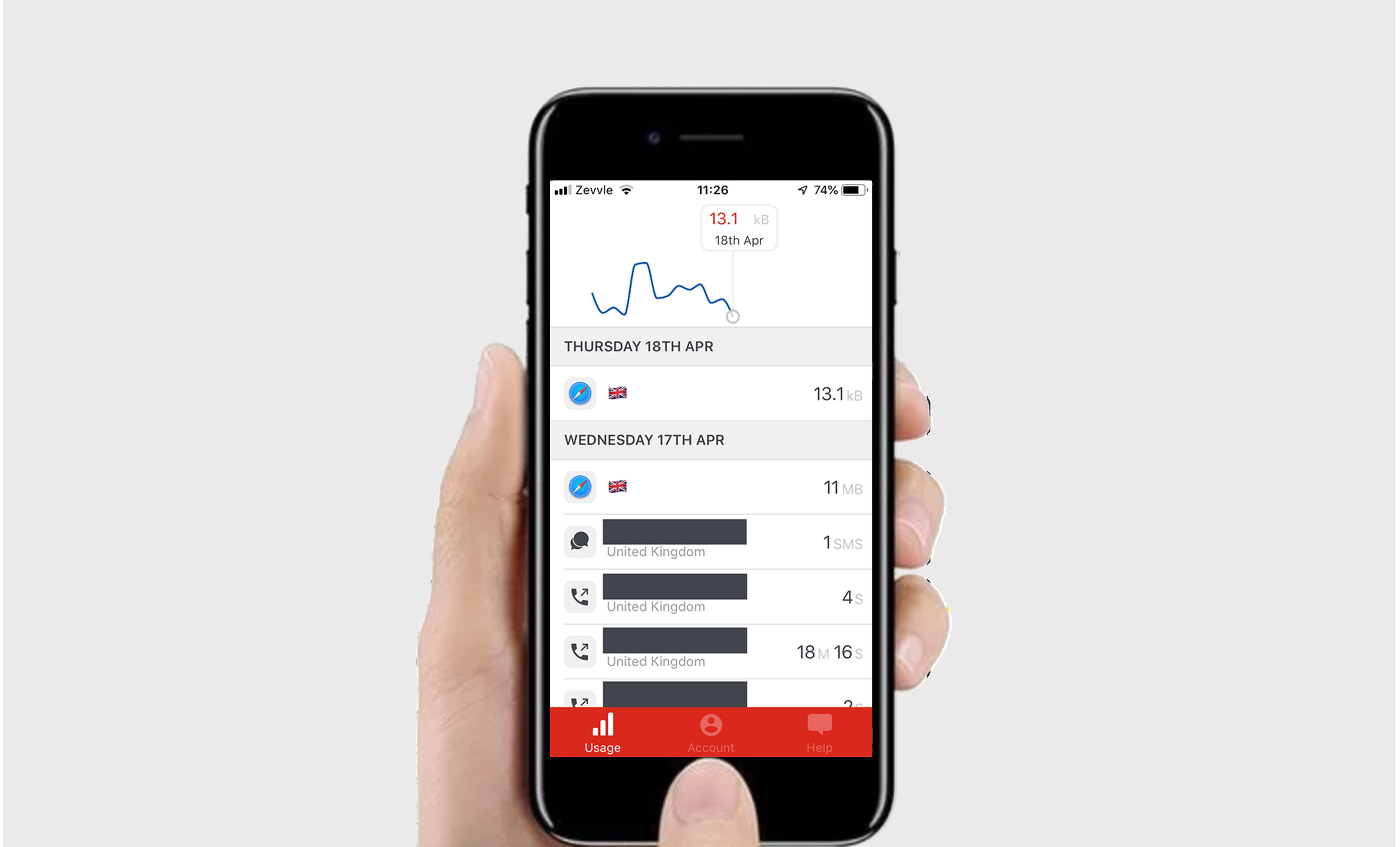 With a summary screen that would feel at home in the Monzo app, you’re shown a breakdown of your usage in data, calls and messages grouped by day almost as if they were transactions, an instant breakdown available immediately isn’t available from any provider that I know of right now.

The summary screen would be really useful with their feature that really sets them apart from different providers; SIM sharing. This will allow you to have one plan and potentially 9 other SIMs on your account, allowing you to use your plan on a tablet or home IOT devices or even share your plan with your family (who hopefully don’t use as much data as you!)

If they could do something no other UK MVNO has done yet and deliver features like WiFi Calling and Visual Voicemail and eSIM support over time, they could have real potential to challenge the big players. With a good price, no contract lock-ins and a good app, I’d switch over when my contract ends to try them out. The industry really needs a challenger and one that delivers features that no other MVNO does.

The app went live today, and although the price isn’t yet competitive (£5/month + £5/GB), with economies of scale they’ll be able to match the low pricing of other providers. Although I don’t intend to move over right now, I thought it was a really cool thing to share as the more people who have their say in the network, the better it will be. They also have a community site here, a lot like Monzo do.

It seems there’s a waiting list that uses referrals to move up the queue (a bit like Monzo did with tickets in alpha), but if you want to see for yourself but you can register to learn more or join, you can use my ticket to learn more or register here.

It’s always interesting to see what industry is next to be disrupted, and mobile networks seem a prime candidate.

Zevvle logo and screenshots copyright Zevvle, all rights reserved.
Photo is my phone very artistically on the floor.