Last week I was on residential at a YHA hostel in the lakes, volunteering to help out with tasks and improve their facilities, it was a great trip and a break from the internet (as the hostel didn’t have WiFi available). 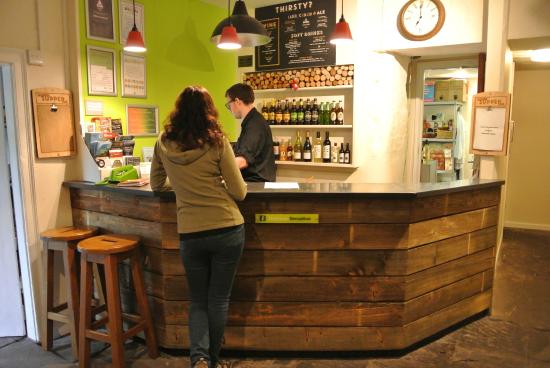