I first started with 1Password back in 2013, moving to it from a physical password book which was stuffed with scribblings on different notepad paper with credentials on and shoved into the book. 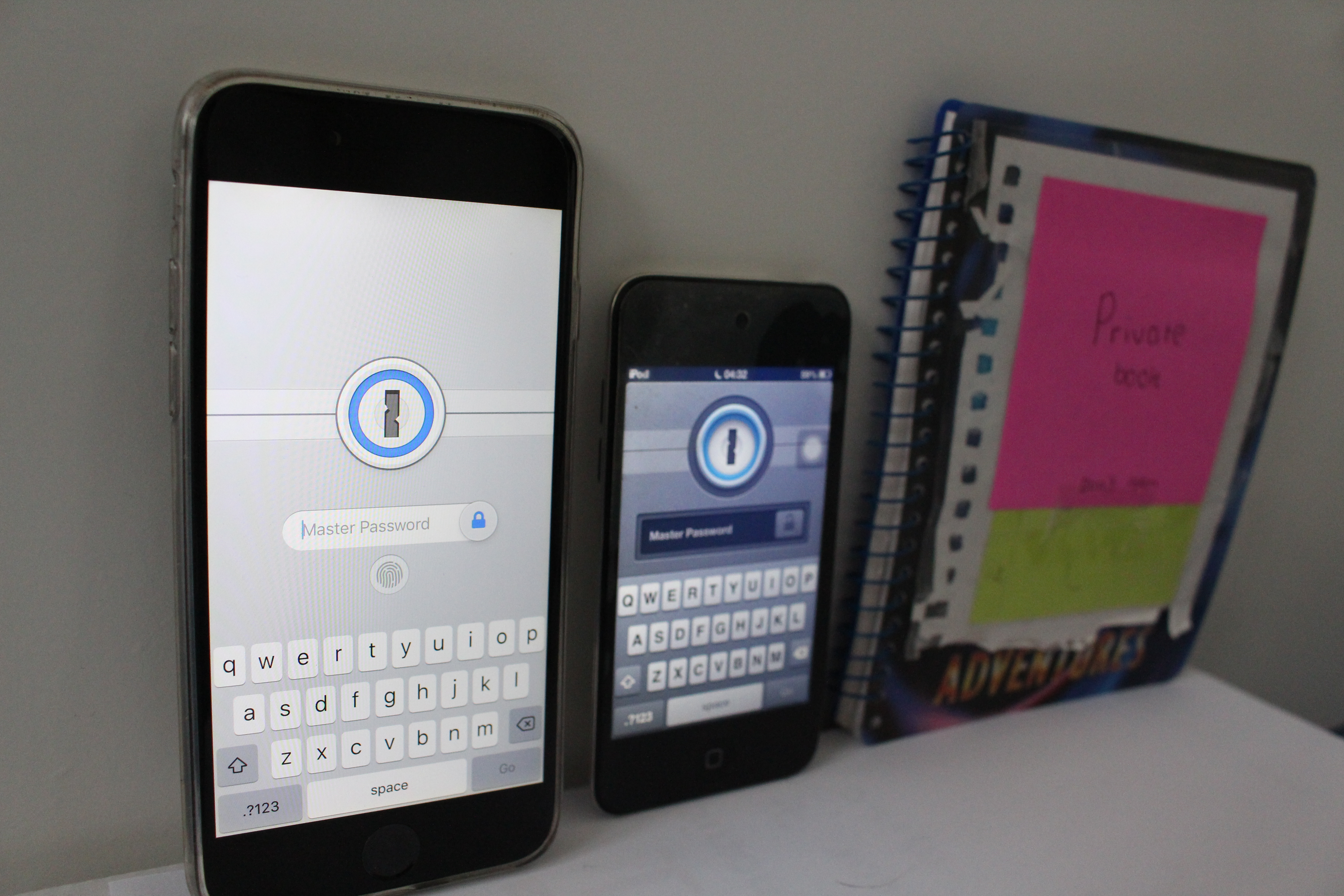