layout: post title: “Hello, again” categories: life icon: /icons/hull-uni.png image: ‘/images/posts/banners/hull.jpeg’ description: “Back after 88 days, now living in Hull and Studying Computer Science at University, living in culture and trying to get involved wherever I can.” courtesy: “University of Hull branding property of the University. History trail tour image from HUU” 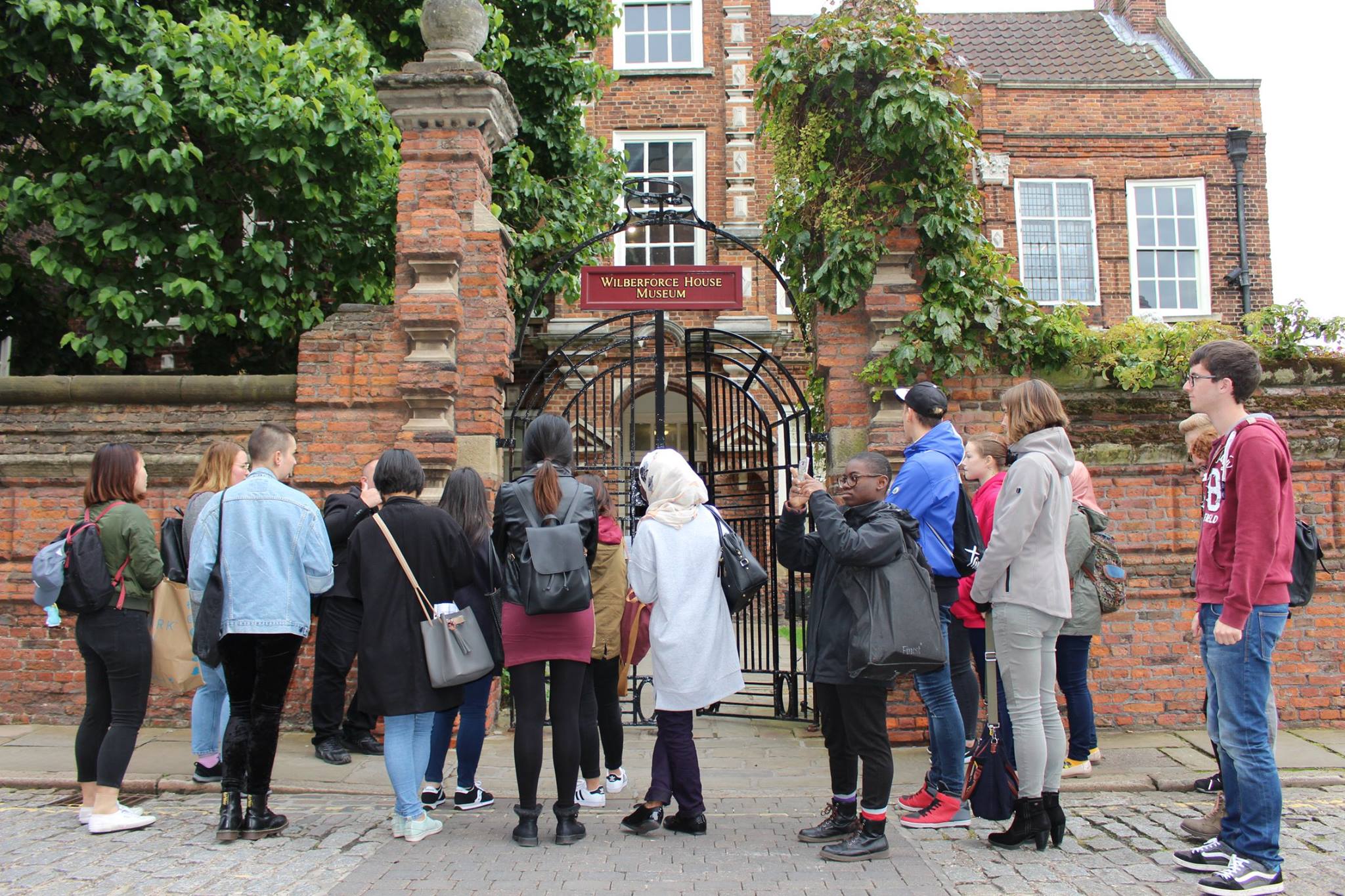